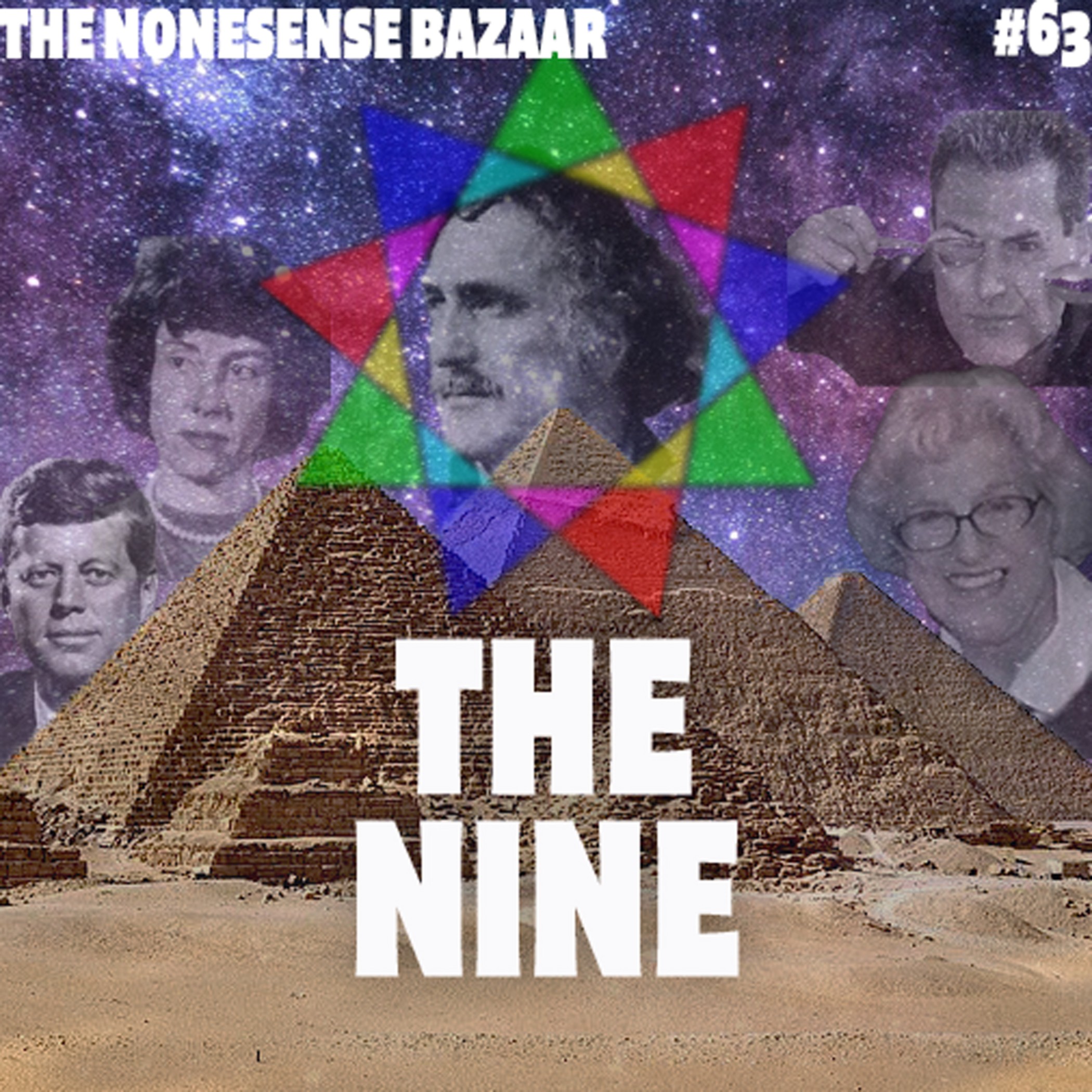 This week we’re once again diving into the realm of hyper-paranoia and New Age conspiracy theories as we tackle the strange and disturbing story of The Nine. In 1953 at the Round Table Foundation lab in Glen Cove, Maine, parapsychologist Dr Andrija Puharich, channeler D.G. Vinod, and eight members of America’s oldest, wealthiest, and most intelligence-agency-connected families made psychic contact with an entity or group of entities known only as The Nine. These nine principals of God (as they called themselves) told the ultra-rich and ultra-spooky attendees that they were the new ruling class of this world, and that they needed to begin the great work of enacting The Nine’s plan. From there, the tendrils of The Nine wrap around 20th century America like Cthulhu strangling the life force out of it. With connections to the JFK assassination, Project Stargate, the intellectual counterculture, the Esalen Institute, and the entirety of the New Age, it is impossible to escape the influence of The Nine even today. But what was this entity? Was it a real phenomenon or a CIA psyop on steroids (or LSD, datura, and amanita muscaria mushrooms all at once)? And why did Andrija Puharich have a tendency to hypnotize people and tell them they were channeling The Nine? And why did Uri Geller run away from Puharich as soon as he had the chance? You might never trust anything ever again, but hey, it’s gonna be fun. 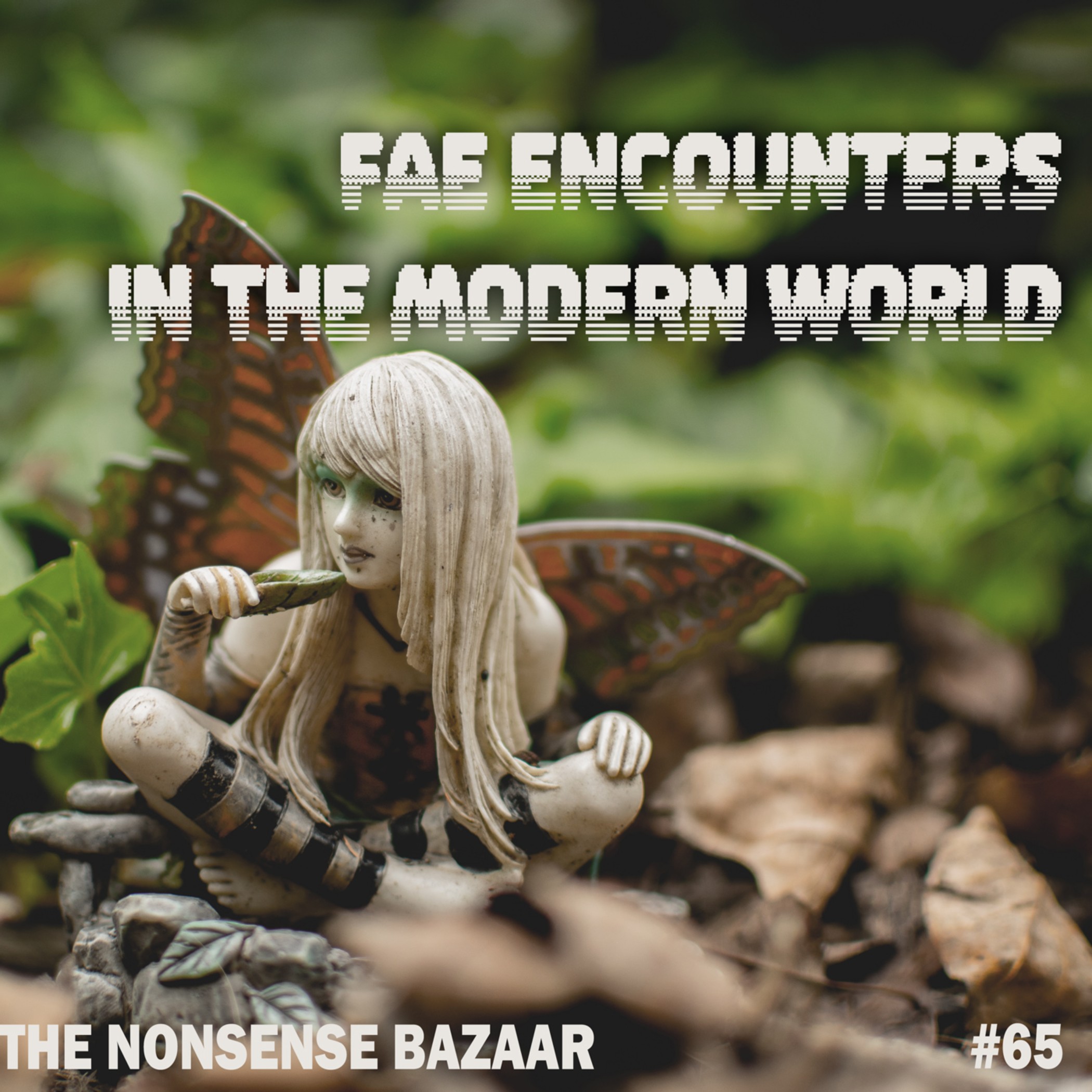 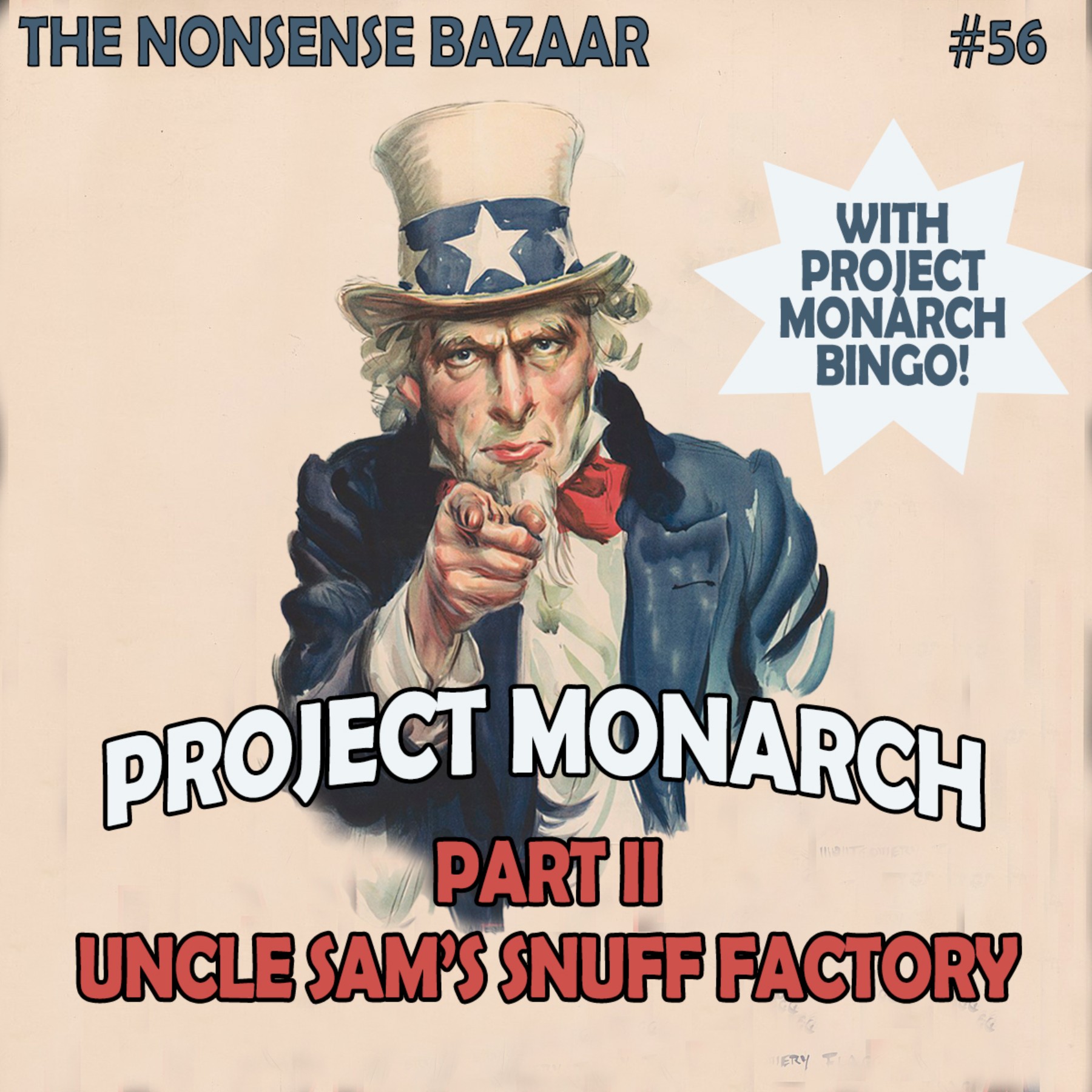 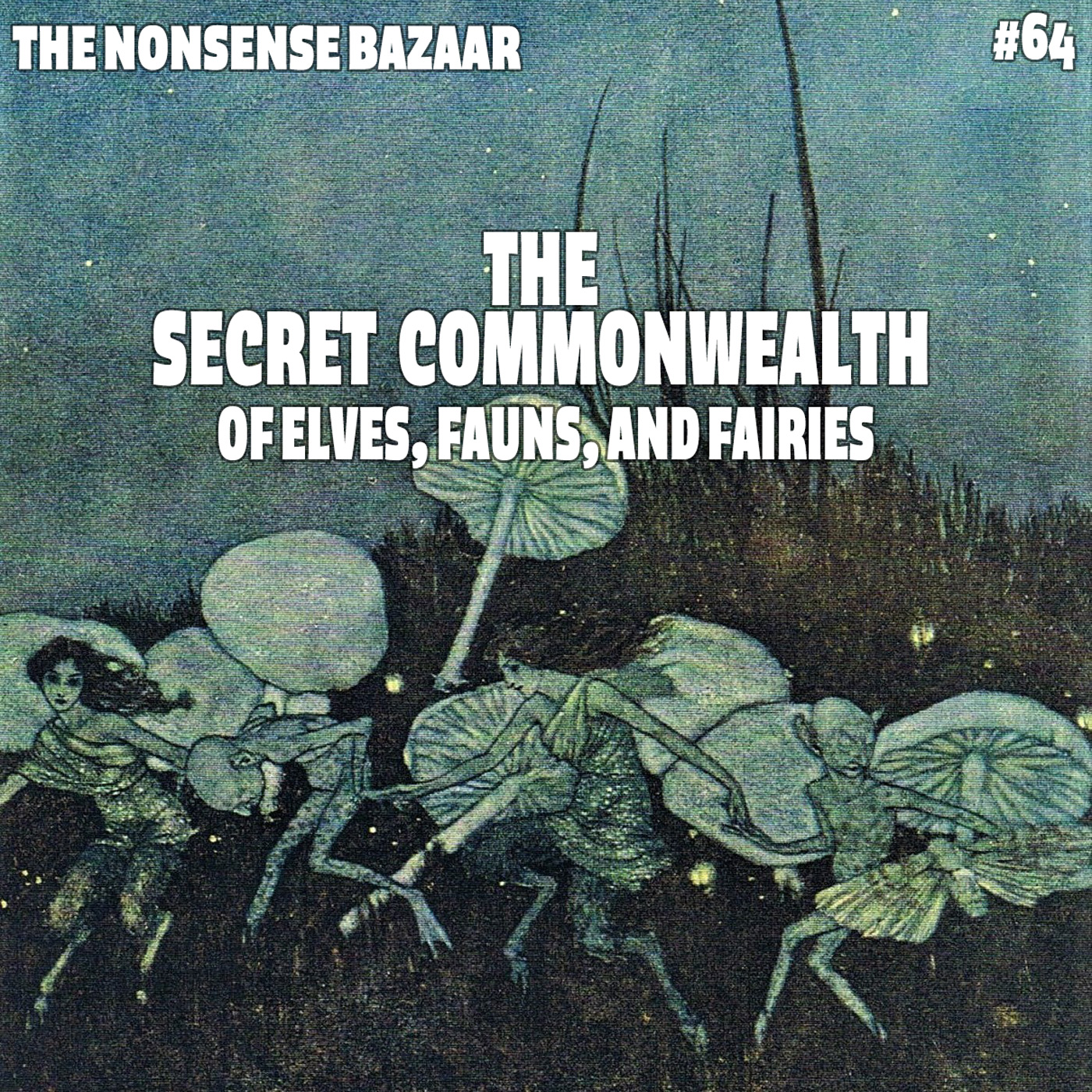 64 – The Secret Commonwealth of Elves, Fauns, and Fairies
July 13, 2022
In "Uncategorized"
Categorised in: Uncategorized