32 – The Case of the Psychic Catfish

This week we’re looking at one of the flat-out weirdest things we’ve ever come across. A 2016 episode of MTV’s “Catfish”.  A Kentucky woman named Kayla is contacted by a woman in Florida who says she’s been having regular conversations with Kayla’s father. The problem is, Kayla’s father has been dead for years and the events surrounding his death are absolutely grisly. You probably think you have this one figured out already, don’t you? That’s what we thought too. That’s what everyone thinks. You don’t have this one figured out. Is it a complicated multi-year scam where the only person who benefits is the victim? Or is it a genuine example of the spooky poking through in the unlikeliest of places? Come and get bamboozled with us on episode 32: The Case of the Psychic Catfish 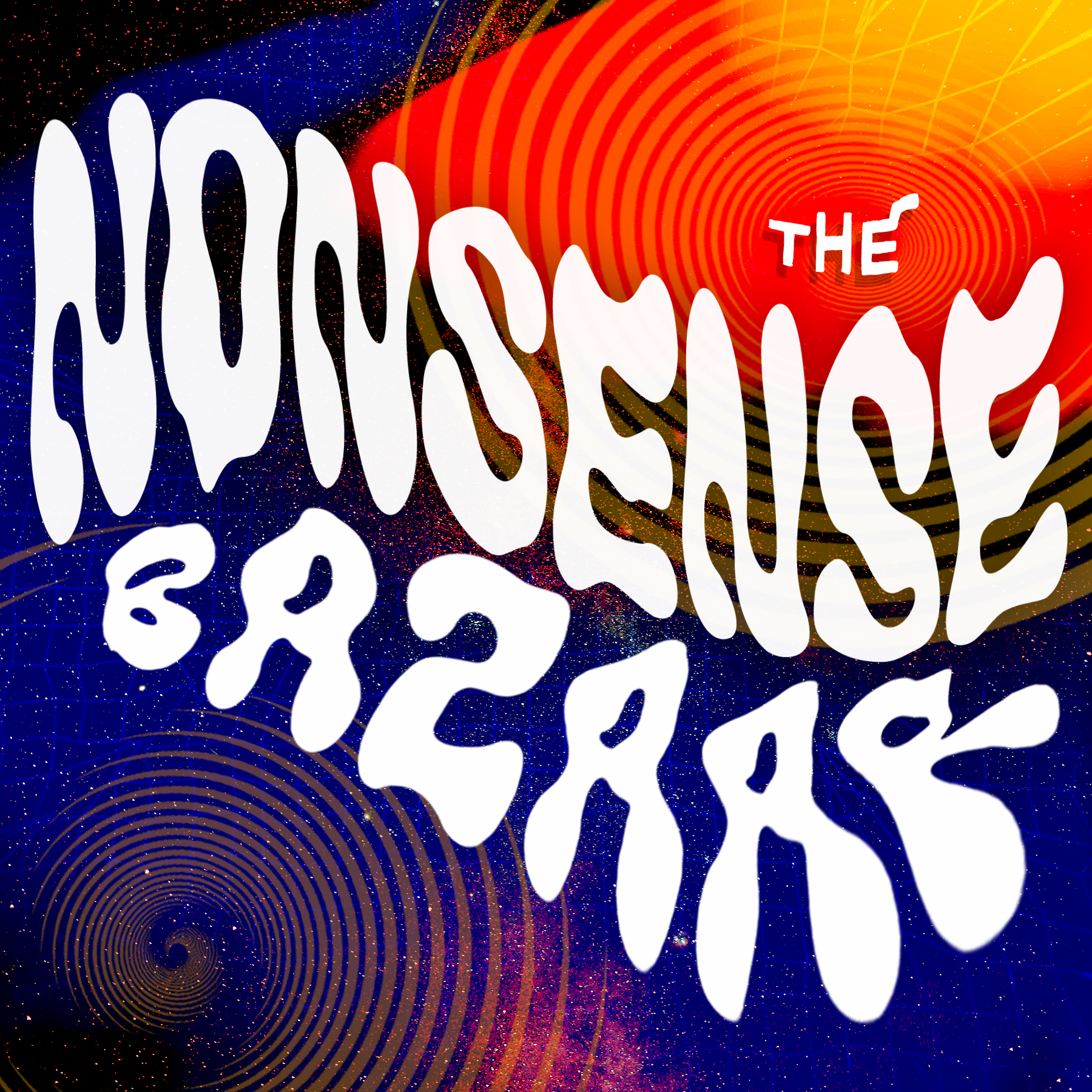