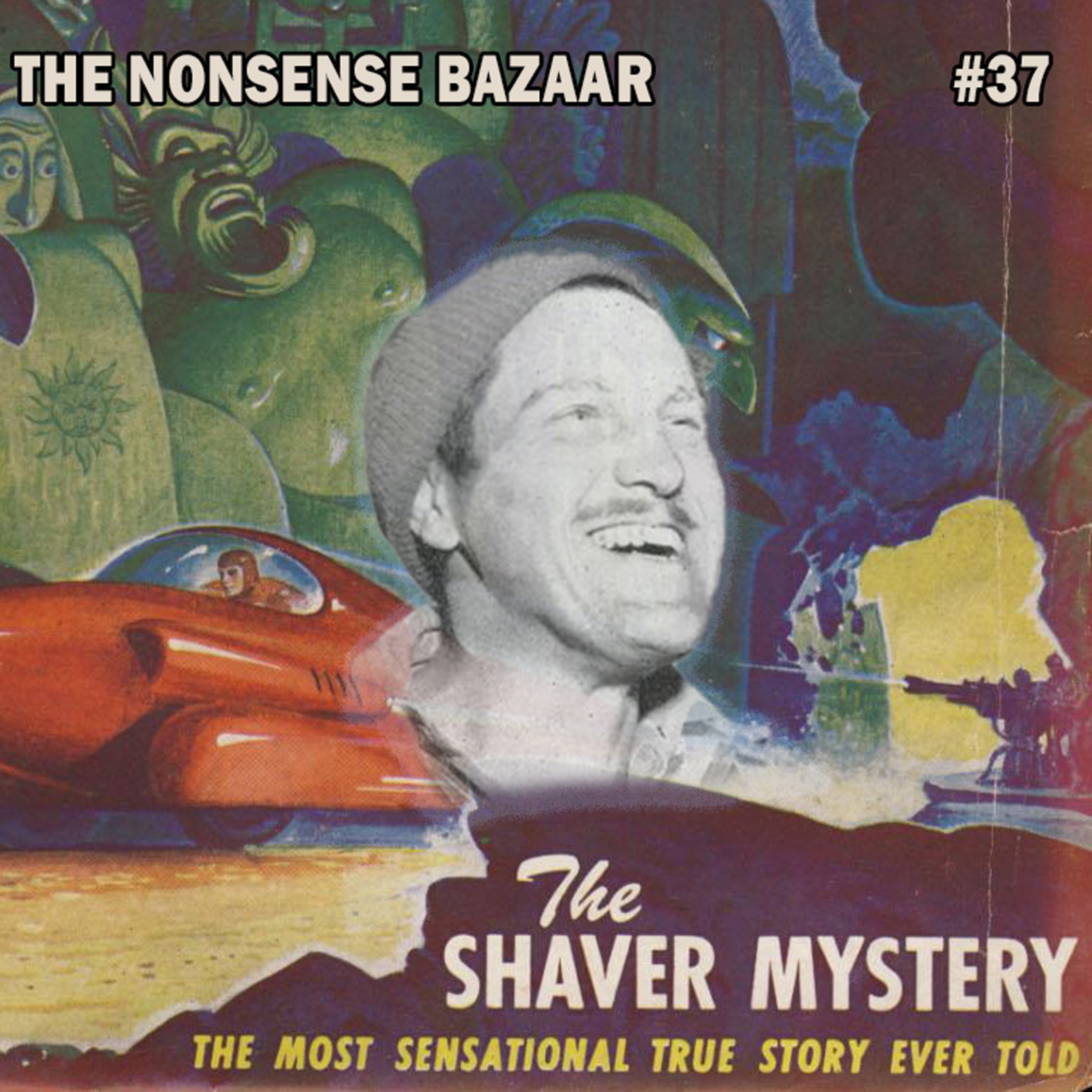 In 1945, Amazing Stories editor Ray Palmer shocked the young world of science fiction by publishing the totally, completely, 100%, absolutely-no-foolin’ true story I Remember Lemuria! by the unknown author Richard Sharpe Shaver. The story was allegedly a past life recollection of one Mu-tan Mion, a citizen of the ancient Lemurian civilization some 12,000 years ago. I Remember Lemuria! told of ancient, wise titans, sexy fawn hybrid humanoids, magical “rays”, and a mutated, evil race of underground goblins called the “Dero” who, even now, keep humanity imprisoned around a dying, poisonous sun.  It was a hit. Soon every issue of Amazing Stories had a story by Richard Sharpe Shaver, and people from all walks of life were writing in saying that they too remembered Lemuria or had seen the Dero and their weird machines deep inside a cave. For 5 years, the Shaver Mystery continued to spin out of control, with a group of concerned Sci-Fi writers even writing the government to get Shaver stories banned because they drove people insane.

But who was Richard Shaver? And did he really remember Lemuria? And why’s that dude who was on the grassy knoll in ’63 writing in saying he’s had a gun fight with the Dero? All this and more (including dinosaurs with ray guns) as we tackle the weird world of “Shaverology”. 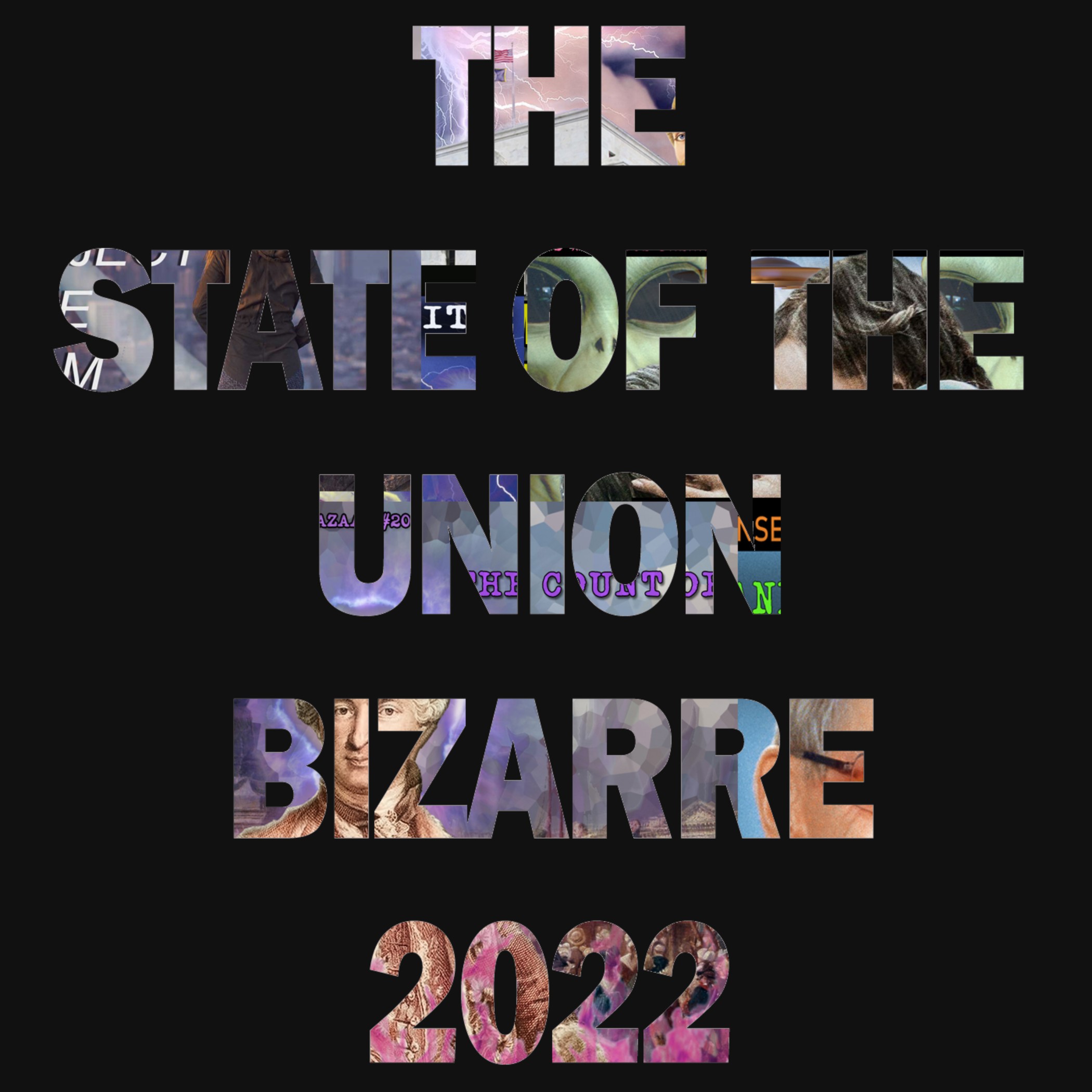 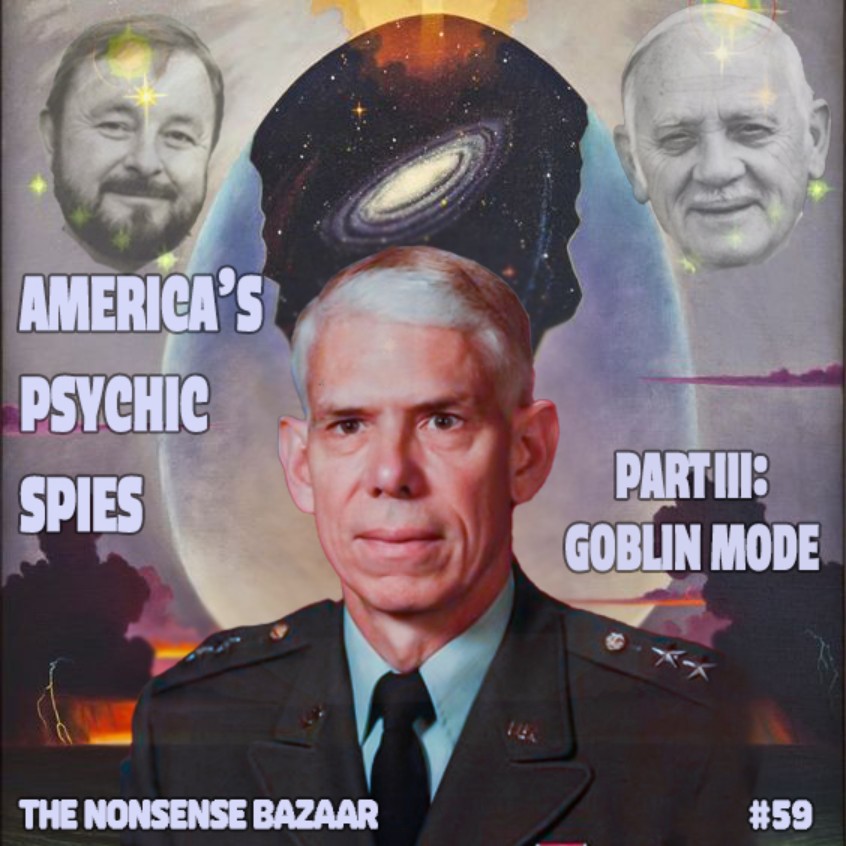 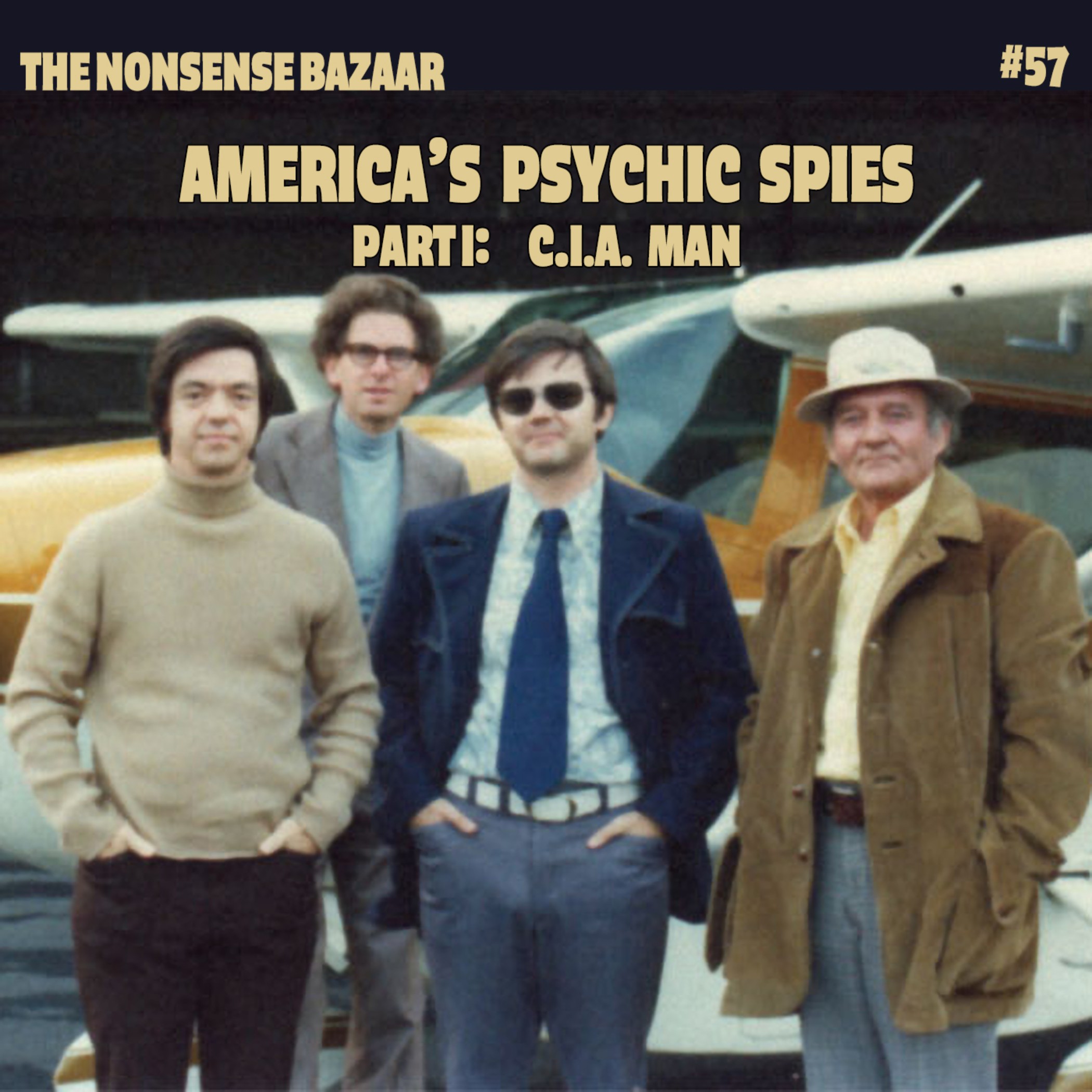