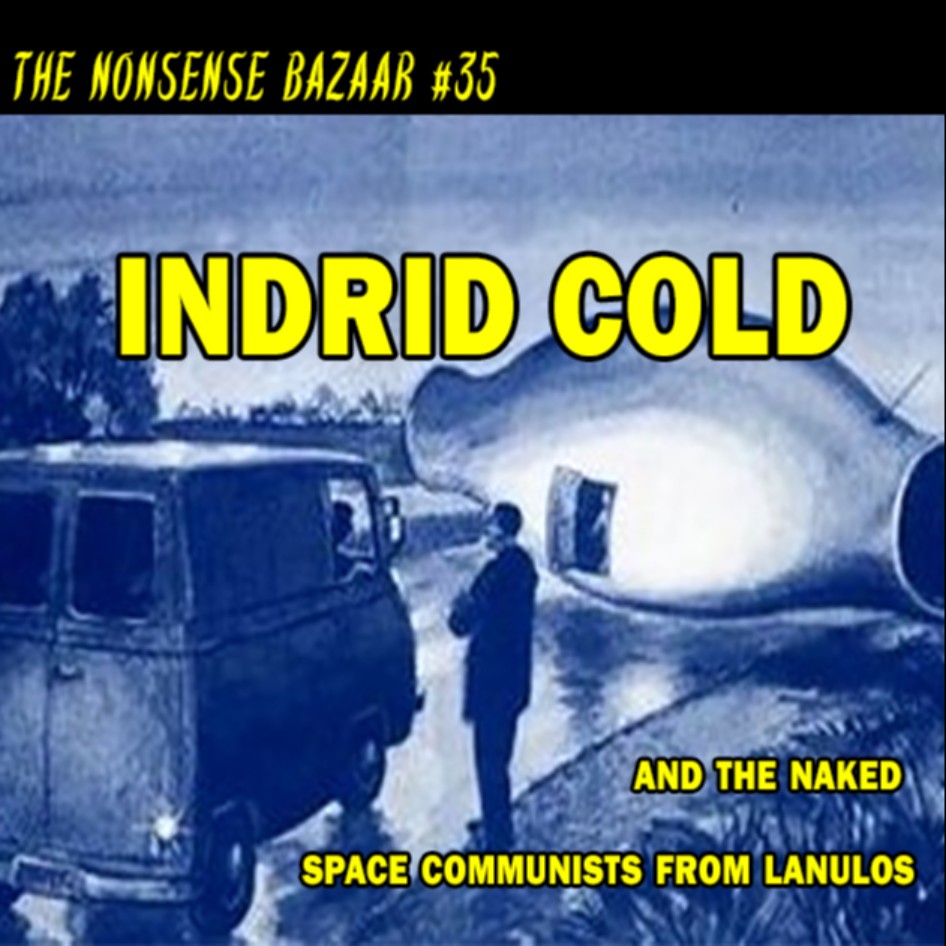 In November of 1967, on his way home to West Virginia, traveling salesman Woodrow Derenberger had an encounter with a UFO and the odd, overly friendly pilot of said UFO named Indrid Cold. Reported as a side story in John Keel’s now legendary book The Mothman Prophecies, which chronicled all the high strangeness happening in West Virginia in those days, the legend of Indrid Cold has taken on a life of its own. And for good reason.

In this episode we focus on Woodrow Derenberger’s own book Visitors From Lanulos, which is possibly the silliest book ever written. We learn about Woodrow’s longtime friendship with Indrid Cold and his fellow Lanulessians, his visits to Lanulos itself, space-green-beans, space-department-stores, space-families, and a whole host of other nonsense. It turns out the “grinning man” of creepypasta lore is far friendlier and far more “normal” than most people assume. Which makes it all the more strange that as this beautiful friendship was developing, Woody’s life began falling apart. Stranger still: there’s witnesses. Sort of. 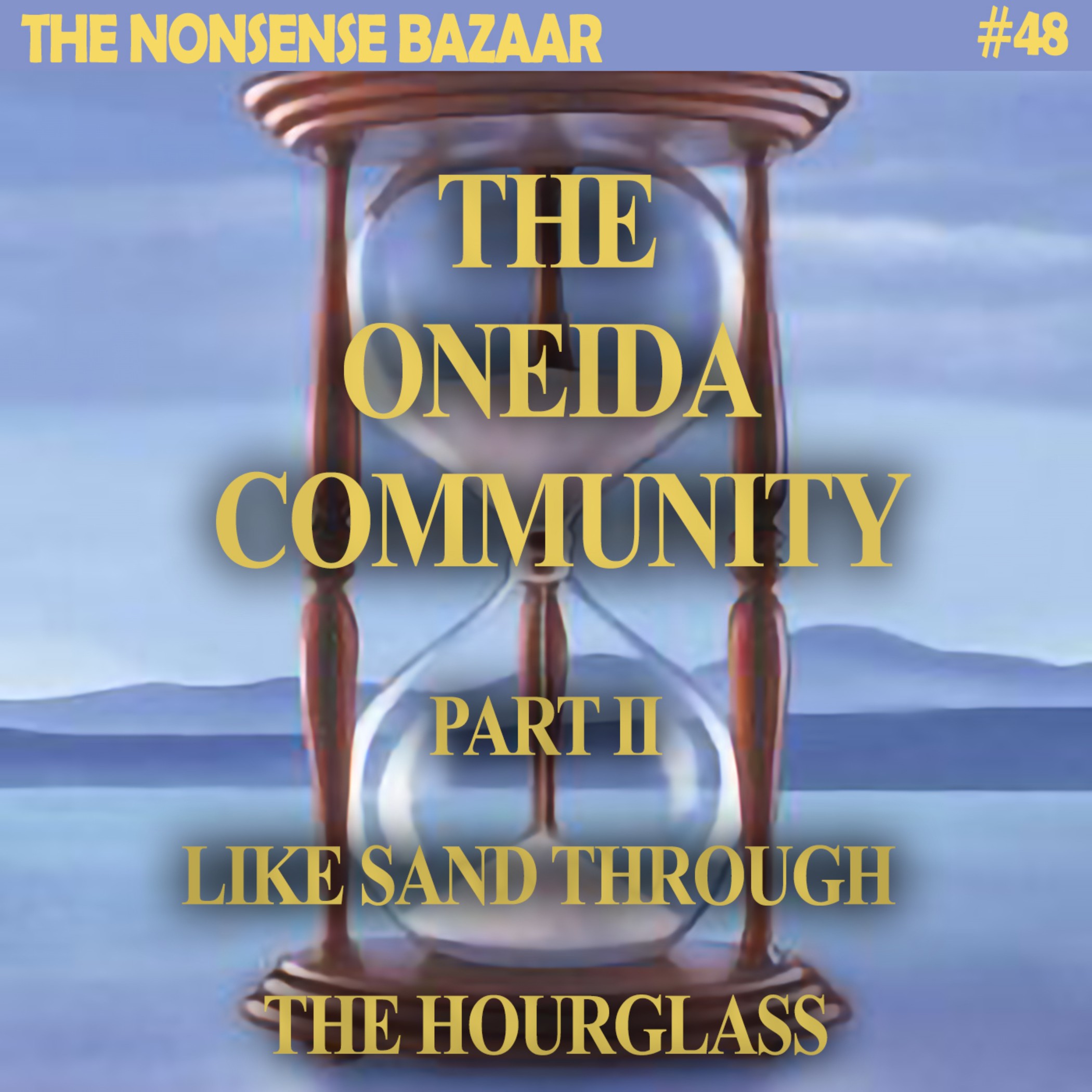 48 – The Oneida Community Part II: Like Sand Through The Hourglass
March 23, 2022
In "Uncategorized" 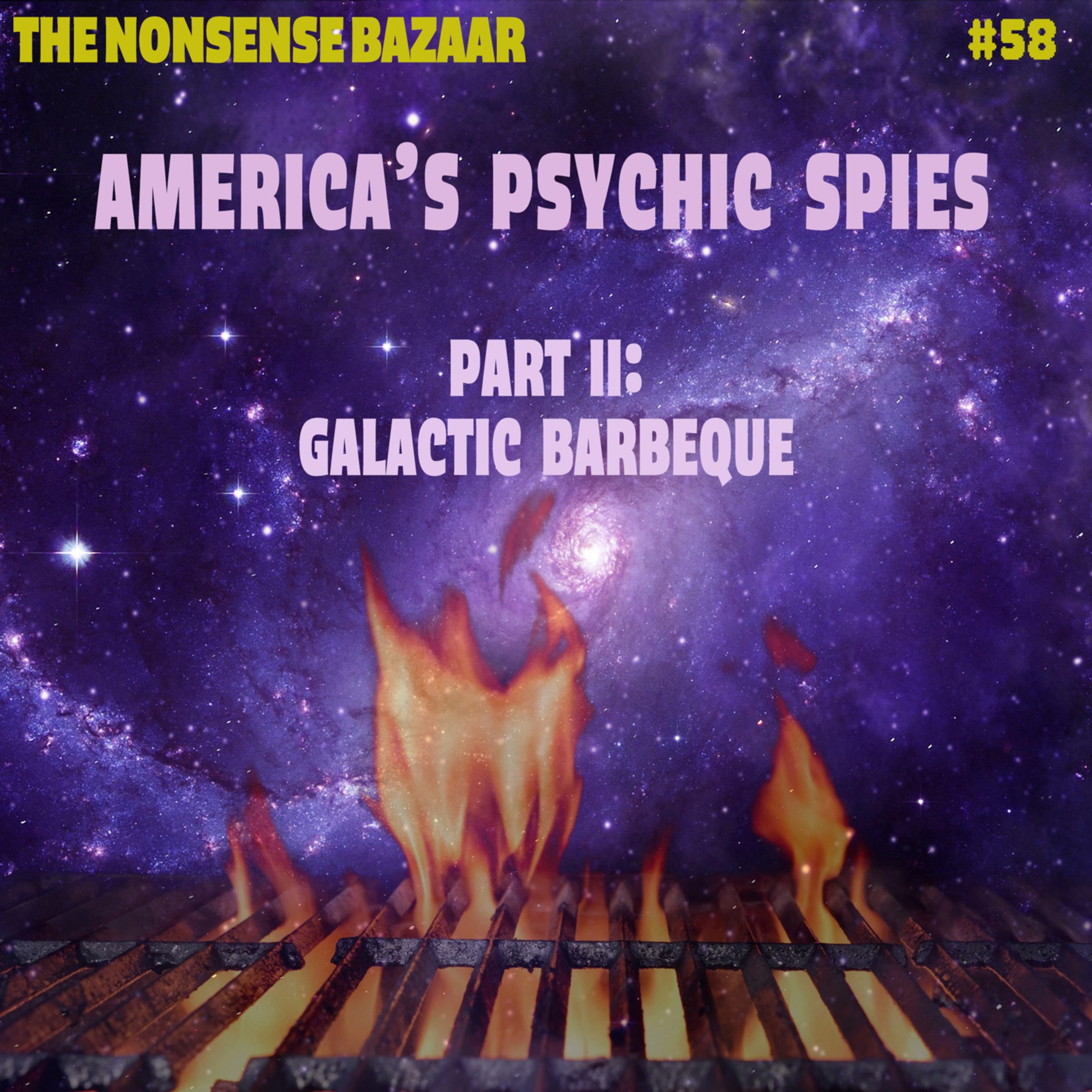 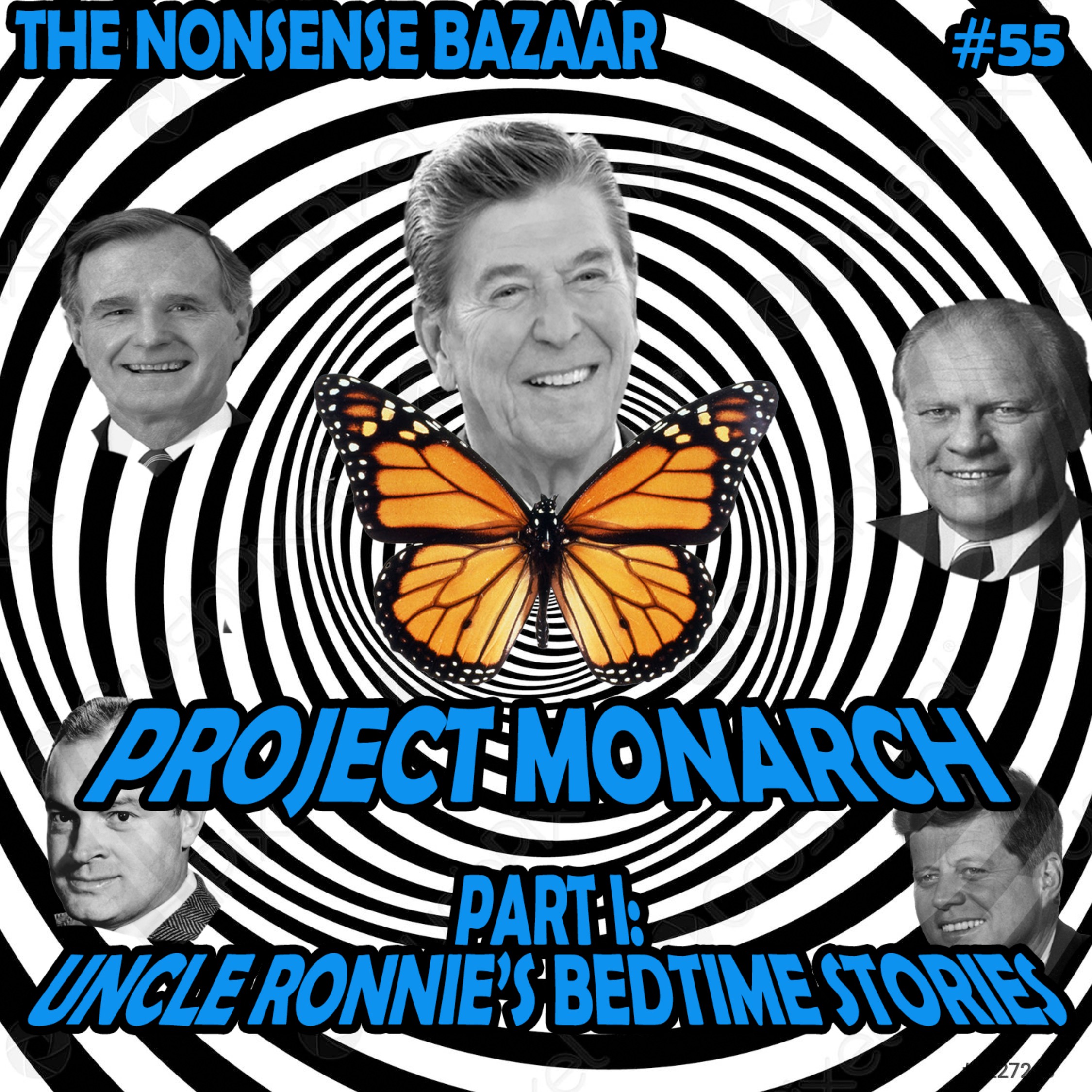